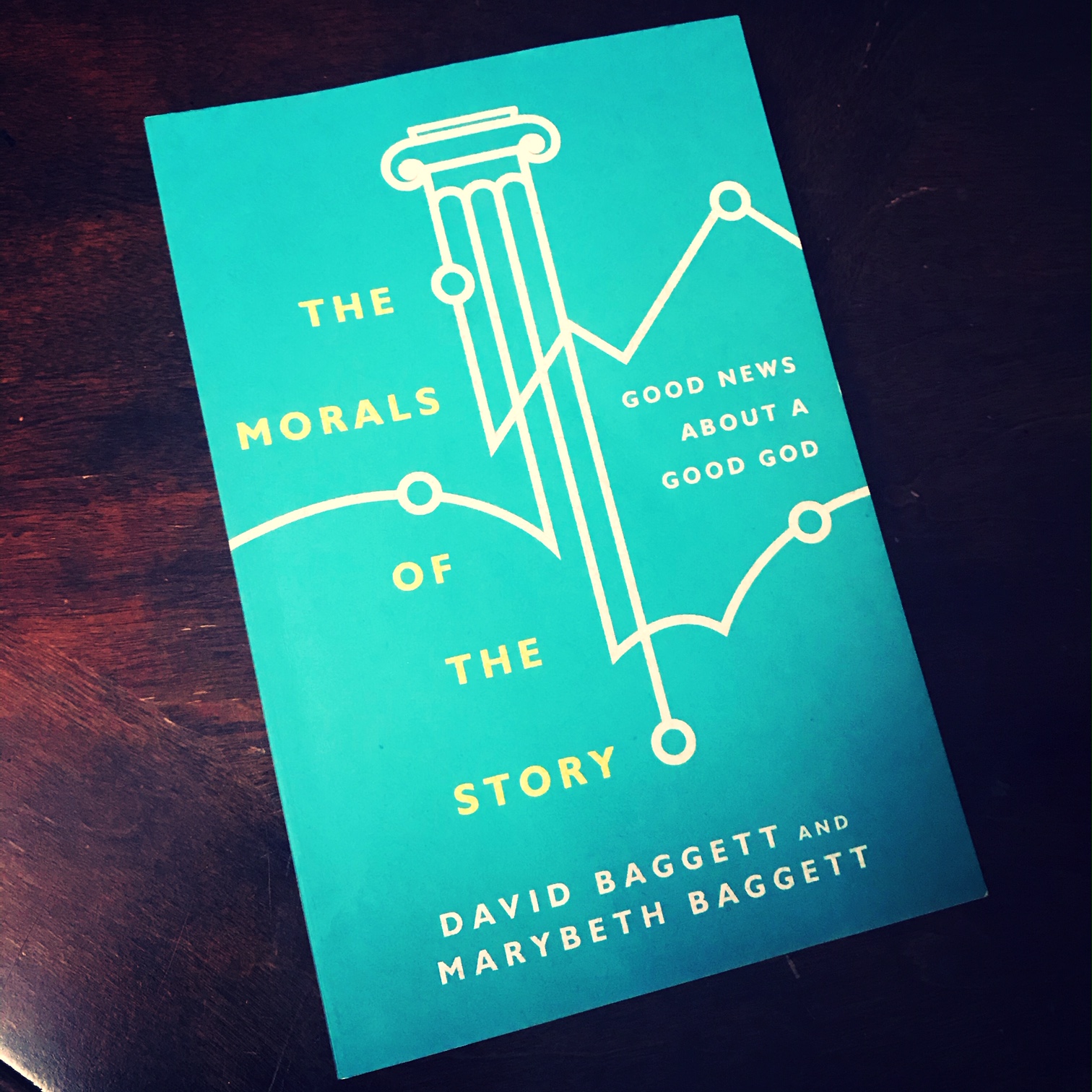 Over the past several millennia, many arguments for God have been put forward. Some, like Anselm’s ontological argument, are obtuse and difficult for the average person to wrap his mind around. Others, such as those which use the anthropic principle, are easy enough to understand at first blush, but require lots of (and at times, difficult to remember) scientific facts to buttress them. But there is an argument for God’s existence that doesn’t require a list of scientific facts or an advanced degree in metaphysics, yet which is powerful to persuade. It’s the moral argument.

Or, perhaps it would be better to say, the moral arguments. There are, after all, a number of ways to use morality as a step-stool to belief in God.

Consider William Lane Craig’s opinion. He’s mastered almost every argument for God’s existence that exists – even developed some of his own – and yet, he’s noted that the moral argument for God is one of the most effective at getting people to reconsider their agnosticism and atheism.

The Power of the Moral Argument

And this makes perfect sense if you think about it, for only the moral argument fully engages both mind and heart. Morality is not something that most people think through. It’s something intuitive – something felt. If you were to ask most atheists whether it’s immoral to torture a child for fun, he would almost certainly agree that it is. But if there is no God – no moral law-giver – then where does morality come from? If it merely arises from the sociological development of communities, then on what grounds can one community condemn the moral judgments and values of another community? If objective morality doesn’t exist, then the Nazis weren’t evil, they were just different.

And yet, we all know deep within that the Nazis weren’t just different. They were objectively evil. We don’t have to wonder whether it’s immoral to torture a child for fun or to abuse others. This knowledge is intuitive.

This is what makes the moral argument for God so powerful. It’s an argument that’s built on one of the things we know most deeply about ourselves and the world: there is such a thing as right and wrong.

An Enjoyable Way to Learn the Moral Argument

David Baggett and Marybeth Baggett have done the Christian world a great service by putting together a robust form of the moral argument in their book, ‘The Morals of the Story.’

Before I say anything about the strength of the arguments, I have to say that this book made me laugh. It’s not often that I laugh out loud while reading a book on Christian apologetics or philosophy but this one did the trick. I’m not sure whether it was David or Marybeth but one of them was absolutely hilarious. And this only made the read that much more pleasurable. It made sure that I was never bored or just hoping to make it through to the end. It was a true joy to read.

A History of the Moral Argument

Now, with that said, let me say a word or two about the contents. In the first section, the Baggett’s review the history of moral apologetics. They discuss the recent flourishing of this line of argumentation and survey some of the most famous moral arguments put forward by theologians and philosophers of the past. This was a great section but it really deserves its own volume. You can only go so deep in surveying 2,000+ years of moral apologetics in 60 pages.

Nevertheless, you’ll walk away from this section of the book with greater respect for the moral argument’s pedigree. Plato, Immanuel Kant, and William James have all used it (among others). While some of the arguments reviewed here were familiar to me (such as C.S. Lewis’ argument from ‘Mere Christianity’), others were completely new (like A. E. Taylor’s argument from guilt). Nearly all of them, however, piqued my curiosity and made me want to dig a little deeper.

After this survey of moral apologetics through the ages, the Baggetts offer a brief riposte to the Euthyphro Dilemma. “Does God command something because it is moral, or is it moral because God commands it?” I’ve never found the Euthyphro Dilemma to be all that much of a dilemma so this chapter didn’t lead me into any sort of enlightenment, though I think it was a good response for those who are troubled by the question.

The Five Elements of Morality

After that short tangent, the book gets down to business with a series of chapters that focus on five elements of morality: moral goodness, moral obligation, moral knowledge, moral transformation, and moral providence.

The Baggets have packed each chapter with thought-provoking arguments that follow a set pattern. Atheistic/humanistic approaches to the topics are examined and critiqued, then a theistic argument is put forward as a better explanation. The Baggetts seldom appeal to scripture throughout these arguments. Rather, they do their best to simply point skeptics to things that the skeptic already believes.

So, this book would lend itself very well to a group reading – of Christians, skeptics, or a mix. In fact, I think it would be rather fun to read with a mixed group. I can imagine that there would be a lot of lively and enjoyable conversation borne out of such a group. And what’s more, each chapter concludes with several questions for discussion, making a group reading even easier.

My only real complaint with the book is that it felt scattered at times. This was especially true in the meaty center where they address the five elements of morality. There were times when it just felt like some editing could have tightened those chapters up a bit more. In addition, I would have liked for the final chapter to have been a bit more fleshed out. After all, this is where they lay out their comprehensive argument using the earlier five chapters. Unfortunately, it didn’t have the climax I was hoping for (and expecting, based on what came before).

But that’s a minor quibble. One worth mentioning only so I have at least one critical thing to say about a book I so enjoyed.

Is It Worth a Buy?

So, whether you’re a Christian who is struggling with belief in God, a skeptic who’s wondering what some of the best arguments for God’s existence are, or a Christian apologist who wants to brush up on the moral argument, ‘The Morals of the Story’ is definitely worth your time and energy.

And if you’d like to learn more about the Baggetts or the moral argument, visit their site: http://www.moralapologetics.com

What is Metaphysics?: A Review of William Hasker’s ‘Metaphysics’