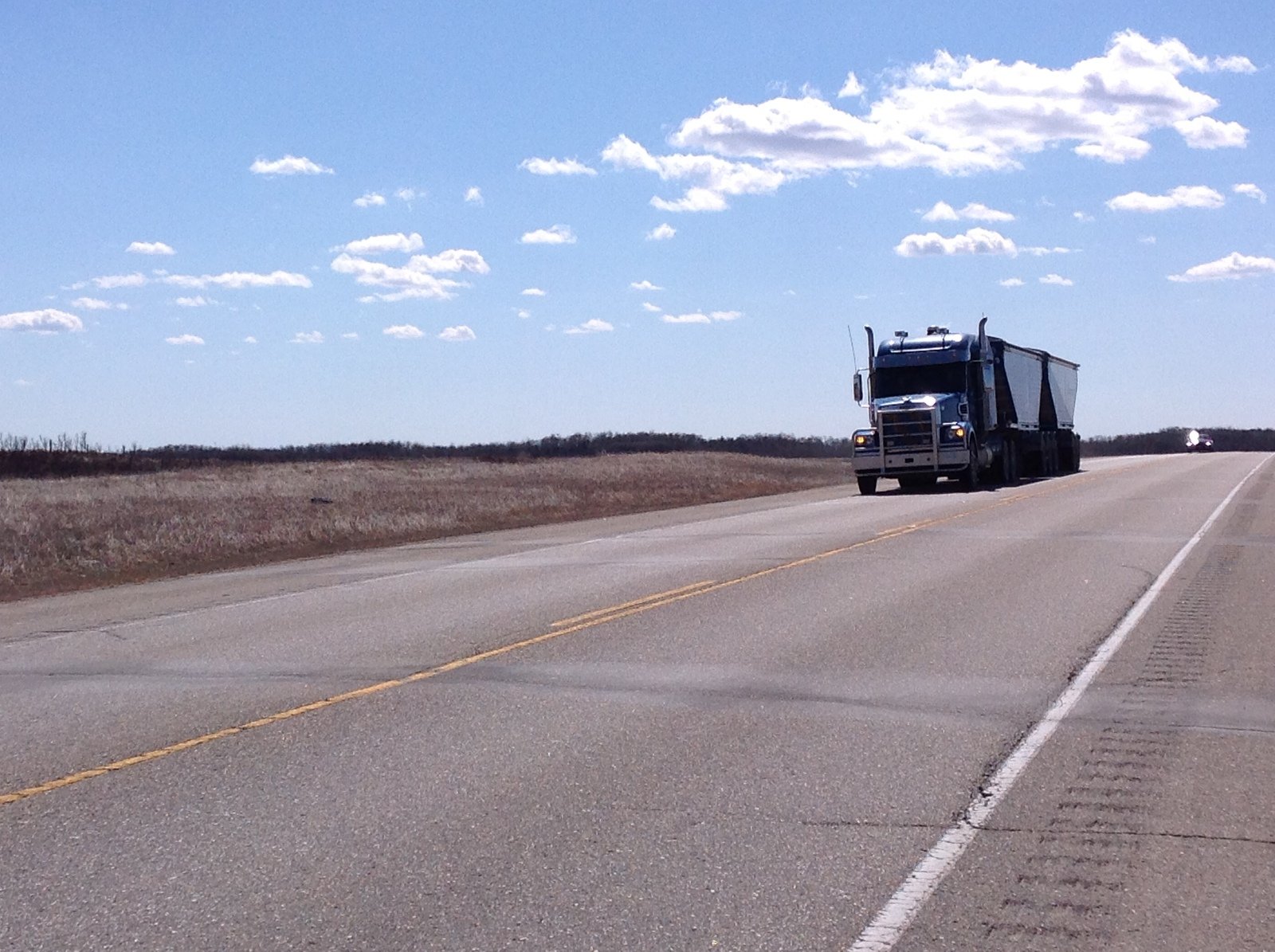 When I opened my eyes this morning and pushed through the haze of half-sleep, the one thought that didn’t enter my mind was that today would be the day.

And though the blare of our little alarm clock signaled it was time to get ready, just as it had hundreds of times before, there was nothing unusual about the sounds it made. It screeched the same series of beeps and honks it had since we’d picked it up at a Goodwill two summers ago. You would think on a day like today, there would be a shifting of sorts in the fabric of life – but there wasn’t. It was like every other mundane morning.

I jumped in the shower, got dressed, went downstairs, poured a bowl of Sugar Squares (you know, the knock off version of Frosted Flakes – they’re good, not great), and sat down to read the paper. Crunch, Crunch, Crunch. The sound of cereal being ground into a yellowish, milky mush echoed between my ears but there was no voice of God in it – no epiphany – no warning. You could’ve swapped this morning out with any other morning and no one would’ve been the wiser. Least of all me.

Lauren came down the stairs to join me right as the coffee maker quit bubbling and beeping. Before pouring her own bowl of cereal, she pulled a mug from the cabinet, poured some coffee and set it in front of me. I nodded in thanks and kept eating. Though feet away, we were miles apart. She fiddled with her phone. I read the paper – or, more accurately, my eyes ran across the lines of letters printed on the paper while my mind wondered what the point was. When I got to the end of the first page and flipped over to the next, I figured this was what I was supposed to do. So I kept on.

And since I didn’t know, we ate. In silence. Wrapped up in noises and thoughts and things that didn’t matter like a caterpillar cocooned in a plastic chrysalis.

The first words I heard you speak this morning echoed down the stairs and into the kitchen. “Because I said so!” you hollered at Michael, trying to get him out of bed and into clothes so he could make it to school on time. But this morning seemed like any other morning so my mind tuned in to a different station and I went back to reading about things that affected me in the same way that an asteroid collision on Jupiter affects the wasps taking up residence in our backyard shed.

The first time I saw your face this morning, I didn’t smile. I didn’t have butterflies. I didn’t think, God, I love her. I dreaded seeing you more and more as the sound of your feet drew you near. I knew last night’s argument would seep into this morning like toxic waste leaking from a faulty storage drum.

“Morning,” you said to no one in particular as you grabbed your travel mug from the cupboard and poured your own coffee – adding a little milk and a lot of sugar like every other day. I greeted you with a nod and a mumble.

“Mom, you think I could go out tonight? Charlotte and Madison want to see a movie,” Lauren tried to ignore the tension between us.

My mind retreated, focusing on each letter of the paper in front of me without regard for what words they made. Your conversation with our daughter became a series of Wah Wah Waahs like the adults on the Peanuts cartoons. I wanted to get away. So, I did. I stood, mumbled a goodbye, and walked out.

Had I known, I would’ve told you I was sorry. Even if I didn’t feel like I’d done anything wrong. It wouldn’t have mattered. I would’ve said it anyway. And then I would have apologized for every other stupid thing I’d ever said or done – intentional or unintentional. I would have confessed things that didn’t need confessing and asked for forgiveness for things I didn’t need forgiveness for.

I would have taken you in my arms and held you so closely that I could feel our hearts singing in harmony again – the way it felt our first night together. I would have kissed you like I haven’t kissed you since that vacation to Myrtle Beach in ‘03, not out of obligation or rote ritual but out of a desire to be with you – to be one with you. But I didn’t know.

In all of this, nothing was unfamiliar. Nothing seemed out of place. It was all so plain, so common. Though I got a funny feeling as I shut the door to my truck. I turned the key and put it in reverse. And for an instant, I wondered if I should have waited for Michael to come downstairs. I had the time. I just wanted to escape the tension. So, I left. I’ll see him this evening after work, I thought.

I’ve driven to work hundreds of times in the rain. There was nothing unusual about that. In fact, I’ve driven in weather far worse than this morning’s. I’ve made this drive every weekday for the past 20 years. North on Vienna Street. East on Interstate 20. Get off at Exit 114. It’s that simple. But it wasn’t. Because today was the day.

I’d just passed a blue eighteen-wheeler, I can’t remember what it said on its side or what it was hauling. Instead, I glanced over at my phone, sitting in the same chair you’d sat in for years, and I thought of calling you. I thought of apologizing for last night. I even picked the phone up and pushed the green ‘call’ button. My thumb hovered over your name for a moment. But then I tossed it back on the seat. She’s still upset, I thought, maybe we can talk tonight.

And then, as I put my hand back on the wheel, I took a deep breath. It was one of those breaths you breathe right before sleep takes you. As if you’re exhaling all of your problems. And as I pushed that air out of my lungs, I thought, We’ll get through this, just like we always have. Tomorrow will be better.

The thought came and settled in my mind as if it was trying to take root but before it could, our hydroplaning truck jarred it loose and sent it flying. They say your life flashes before your eyes right before death. That may be true for some people but not for me. For me, it was just this morning. It was just since I’d heard a blaring alarm clock and tasted soggy cereal and felt the brokenness of our marriage.

It will be ok. Stay calm, I told myself. But right as the carousel started to slow, the fly-caked chrome grill of a blue eighteen wheeler greeted me. And I was left with darkness. And regrets.

Because today was the day.

The Book: My Testimony